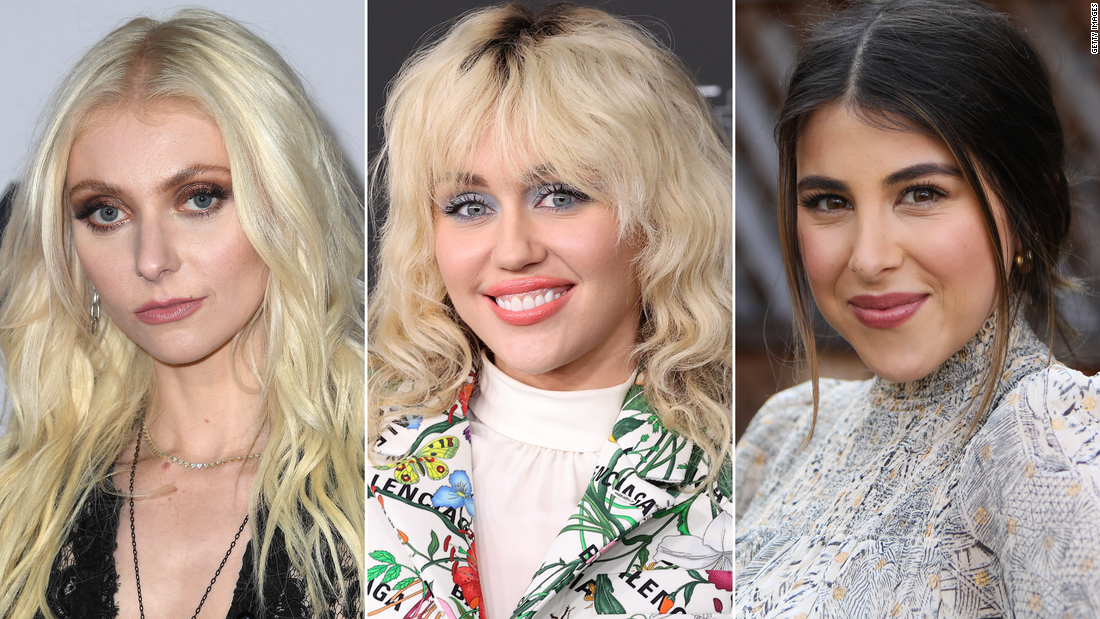 There is online speculation that singer Belinda, who appeared in the 2006 film “The Cheetah Girls 2,” almost snagged the lead role in the popular Disney Channel teen sitcom that ran from 2006 to 2011.

“I discovered Miley Cyrus,” London said. “I want to let everyone know that Belinda, who is so lovely, was never in the top three for the role of Hannah.”

London then showed a piece of paper containing the names of the three actresses who auditioned for the lead role in 2005 with around 1200 young performers.

They are Cyrus, Taylor Momsen and Daniella Monette.

Although she did not win the role of Miley Stewart, a middle schooler who is secretly pop singer Hannah Montana, both Mommsen and Monet found success in other roles.

Momsen starred as Jenny Humphrey on The CW’s teen drama series “Gossip Girl,” and Monet starred as Rebecca Martin on Nickelodeon’s “Zoe 101” and Trina Vega on that network’s other show, “Victorious.”