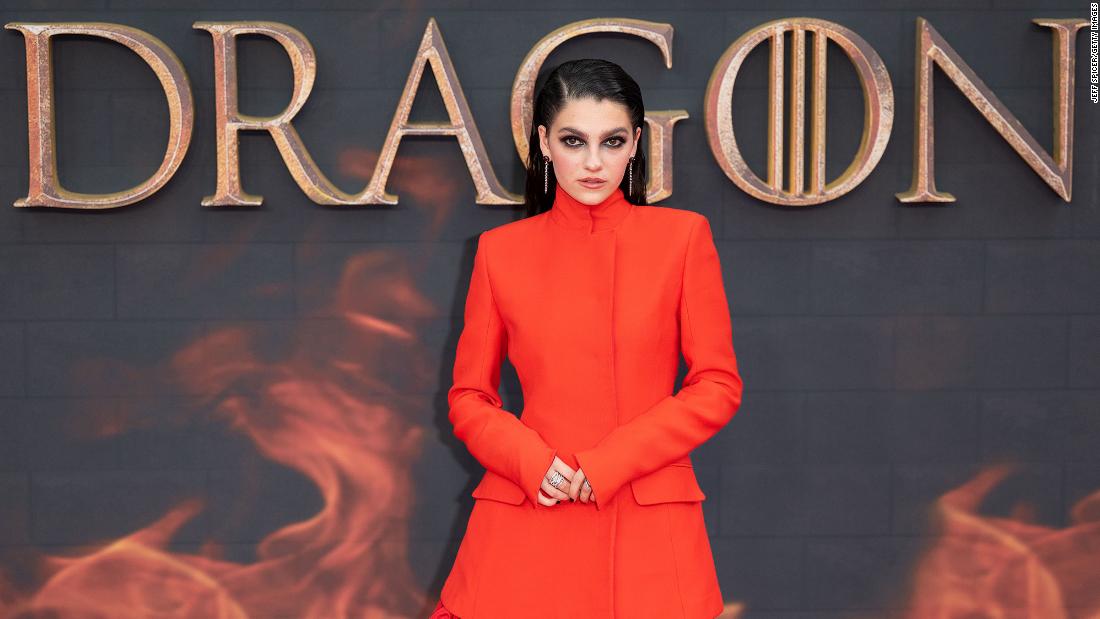 But being a teenager on apps takes a different hit when you’re in “House of the Dragon” and your comments about your character cause backlash.
Carrey spoke to News.com.au about what happened after some comments were made about her character, the younger version of Alicent Hightower.

During an appearance at Comic-Con, he explained how he came up with the backstory for Alicent, expressing, “I’ve never had the freedom to create a whole human like this before. So it’s fun to be able to go. So deep with her.”

I think she is versatile. There are so many layers to her,” Carrey said. “I think a lot of people are already expecting her to be the villain of the show, but bringing her in younger, I think there’s a lot more to explore.”

Some fans of George RR Martin’s novel “Fire & Blood,” on which the series is based, disagreed with Carrey’s portrayal of the young woman.

“But I’ll say I deleted Twitter [after Comic-Con] Because it’s too loud,” Carey added. “Even if it’s good, there’s too many and it’s too loud.”

“House of the Dragon” premiered Sunday to nearly 10 million viewers, making it “the largest audience for any new original series in HBO history,” according to the network. Both CNN and HBO are part of Warner Bros. Discovery.