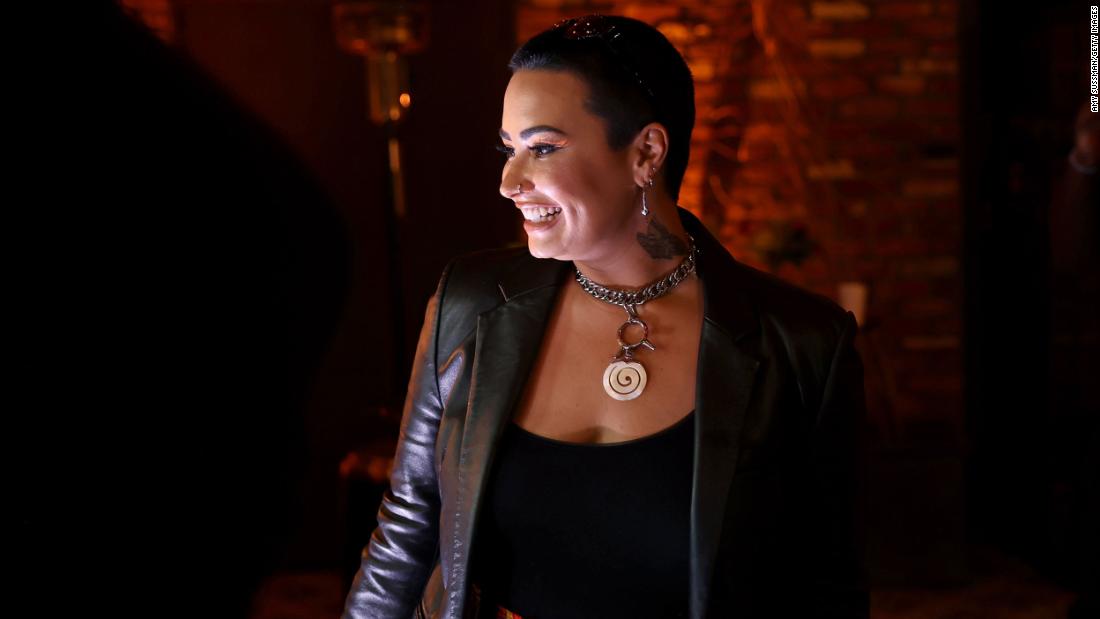 The actor was 29 when he started dating Lovato, who was 17 at the time.

Lovato explained the lyrics in an Apple Music interview, saying, “The song says it all.”

“When I was 29, I remember I was on vacation and I realized that I’m 29 now, and that put things into perspective. It put everything into perspective,” Lovato said. “And I’m very careful with the way I answer these questions because I feel like the song says it all. I don’t have to say much, to be honest, but turning 29 was a huge eye-opener for me. And then, going to therapy and the realizations that led to my transformation, the emotion put into this song. which led to my release.

The lyrics include: “Finally twenty-nine / Funny, just like you were at the time / Thought it was just a teenage dream / But was it yours or was it mine? / Seventeen, twenty-nine.”

The song references Valderrama (now 42) and his wife of 30 years, Amanda Pacheco.

In the interview, Lovato said there was a lot of “anxiety” about releasing the song.