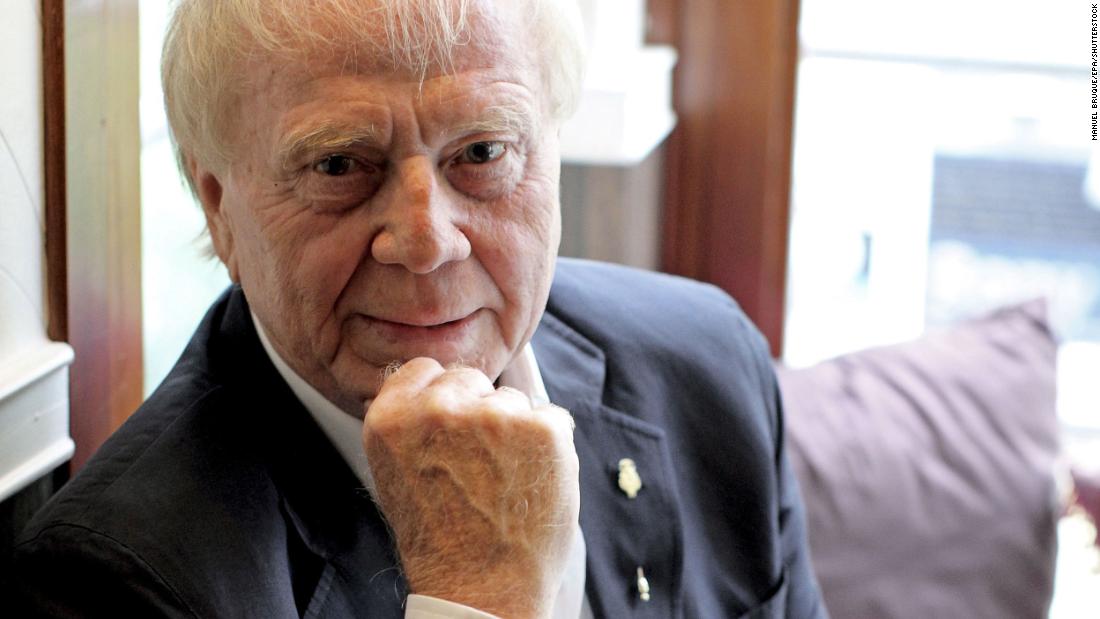 Peterson, a German filmmaker, won the most awards of his career for the 1981 World War II epic “Das Boot,” but his career is populated by several films that hold special places in the hearts of cult action movie lovers.

After writing and directing the 1984 children’s fantasy film “The Never Ending Story,” he went on to make a series of action films with some of the biggest stars of his era, such as “In the Line of Fire” (starring Clint Eastwood and Rene Russo). , “Outbreak” (with Dustin Hoffman, Morgan Freeman and Russo) and “Air Force One” (with Harrison Ford and Glenn Close).

At Aus, he continued the trend, helming “The Perfect Storm” with George Clooney and “Troy” with Brad Pitt and “Poseidon.”

“Wolfgang’s direction on ‘Air Force One’ remains a special memory,” actress Glenn Close said in a statement to CNN. “Even though the script was exciting and incredibly intense, I remember a lot of laughter, especially in the scenes around the big table in the war room.”

Peterson sets up a remote-controlled camera that rotates in place, allowing him to film all the actors, and Peterson gives them instructions as they shoot.

“You knew the camera would pause on you with his hilarious direction while setting up a shot. He would point to us in turn and say, ‘Acting…acting…no acting…no acting…no acting. . .acting!'” she recalled. .” He wasted no one’s time, a man whose memory is full of me Joie de vivre He was doing what he loved best.”

Peterson is survived by his wife Marie Antoinette, son Daniel and two grandchildren, according to his spokesman.