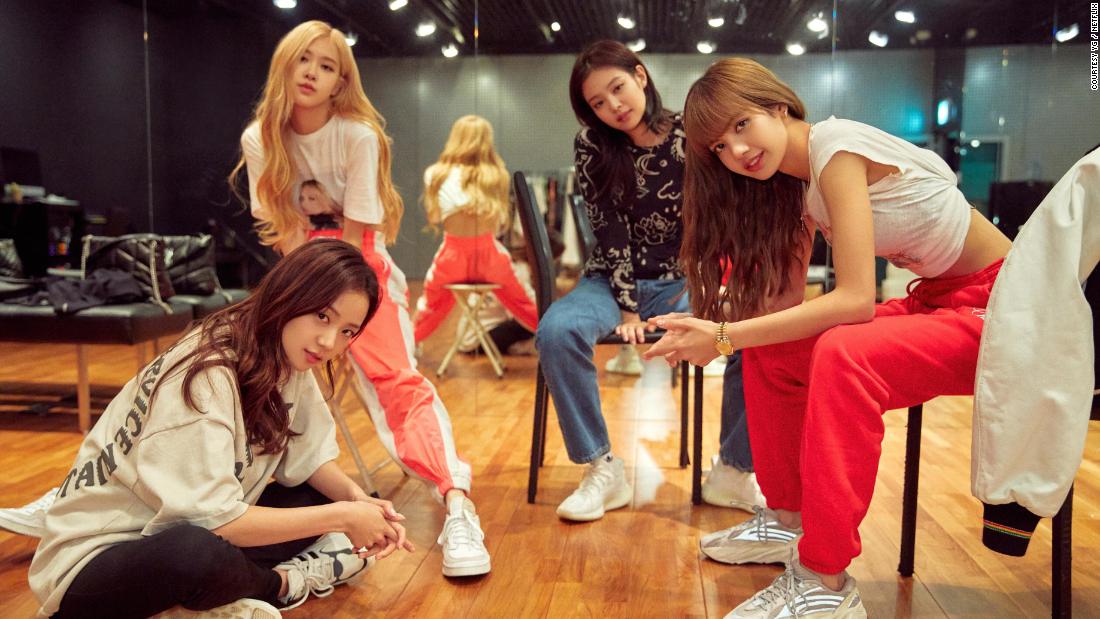 The song is from the group’s upcoming sophomore album “Born Pink,” which is set for release on September 16.
Made up of members Jenny, Jisoo, Lisa and Rose, Blackpink recently told Rolling Stone how they collaborate on their music.

“We don’t just accept a finished song,” Jisoo said. “We’re involved from scratch, building blocks, adding this or that feeling, exchanging feedback—and this creating process makes me proud of our music. If we accept pre-made songs, I think it’s mechanical. More love for the process, because we say, ‘ How do we incorporate this into the lyrics? How do we incorporate this movement into the choreography?’

Blackpink’s debut LP, “The Album,” sold over a million copies in less than a month after its 2020 release.

The new album was announced last week. The group also has an upcoming world tour.