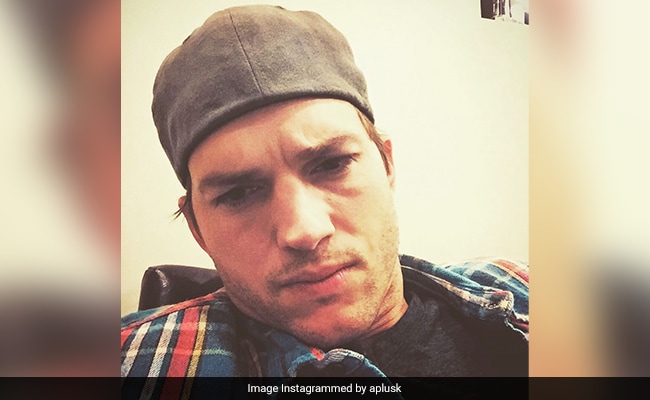 Actor Ashton Kutcher recently opened up about his battle with vasculitis, an autoimmune disease that affected his hearing, vision and ability to walk for more than a year. The 44-year-old actor opened up about his condition on the show Running Wild with Bear Grylls: The Challenge. In a video clip from the episode shared by Access Hollywood, Ashton Kutcher says, “Two years ago, I had this weird, super rare vasculitis that knocked out my vision, it knocked out my hearing, it knocked out all my balance.” The actor added that he was “lucky to be alive” and added, “You don’t really appreciate it until it’s gone, until you’re gone, I don’t know if I’ll ever see again. I don’t know. I don’t know if I’ll ever be able to hear again, I don’t know if I’ll ever be able to walk again, I’m lucky to be alive.”

After the video went viral, the actor clarified in a tweet that he was diagnosed 3 years ago and has now recovered. “Lots of rumours/chatter/whatever out there. Yes, I had a rare episode of vasculitis 3 years ago. (autoimmune flare up) I heard some weakness, vision, balance problems right away. I’m fully recovered. All good . Moving on. 2022 NY See you at the marathon w/Thorne,” Ashton Kutcher tweeted.

First the rumours/chatter/whatever. Yes, I had a rare episode of vasculitis 3 years ago. (autoimmune flare up) I heard some weakness, vision, balance problems immediately. I recovered completely. All is well. Moving forward. See you at the 2022 NY Marathon w/Thorn

Vasculitis, an autoimmune disease, causes inflammation and narrowing of blood vessels, which restricts blood flow and damages organs and tissues.

Ashton Kutcher is best known for starring in romcoms What Happens in Vegas, Just Married, The Killers, New Year’s Eve, Valentine’s Day, Love Like, The Bachelorette, among many others. He was also a part It was a 70’s show, which also features his wife Mila Kunis. He also acted in the 2013 film jobsBased on the life of Steve Jobs.