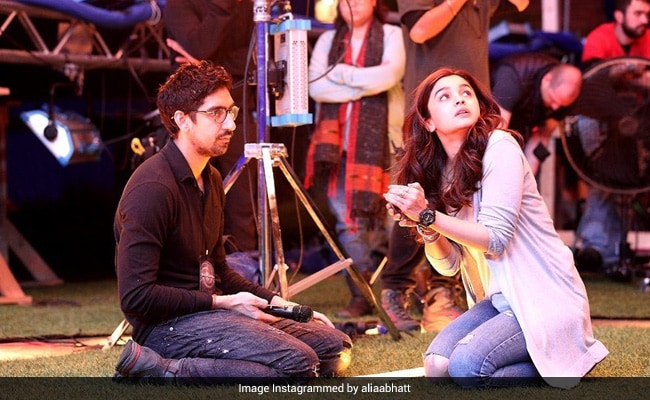 Alia Bhatt shared director Ayan Mukerji’s birthday post on Monday and it includes a behind-the-scenes glimpse of his upcoming film. Brahmastra. The actress has shared a string of three pictures, all from the sets of the film, which is her first collaboration. 39-year-old Ayan has helmed films like Yeh Jawaani Hai Deewani (2013) and Wake up Sid (2009) “Happy birthday my wonder-weapon

Karan Johar is co-producing Brahmastra, shared a special message for Aayan on Instagram. Her post read: “Love is a strong emotion and feeling… it can be compartmentalized and still felt abundantly… I love you Ayan and am protective of you like I do my twins…. I love the decade (the entire decade) you made for your film Brahmastra ) know the works… I’ve never seen someone dedicate most of their career to one project the way you have… We can’t predict at this moment what will happen tomorrow or September 9th! Dream the world will soon see your labor of love! Love you my baby! And oh! HAPPY BIRTHDAY!!!!!”

Check out Alia and Karan Johar’s posts for Ayan below: